Tim McCann steps down from coaching role due to work commitments

First team coach Tim McCann has stepped down from his role at the club due to work commitments.

The popular figure arrived at the club in August 2017, shortly after the appointment of manager Tiernan Lynch.

In his five years he has been part of some memorable occasions at the club, including the Bluefin Sports Championship title win, two County Antrim Shield victories and last year’s journey to the Third Qualifying Round of the Europa Conference League.

Before signing off from the part-time role, Tim was quick to pay tribute to those he was worked alongside.

“I want to take the opportunity to thank everyone for five great years at the club,” he said.

“Working at the club on a part-time basis, alongside my main work commitments, hasn’t always been easy, but something I’ve enjoyed immensely.

“The right time has simply come to move on, as much as I’ll miss it.

“The difference in the club, both on and off the pitch, since I arrived in August 2017 is like night and day.

“We enjoyed some fantastic times and I’ll take away great memories including the County Antrim Shields, last year’s European campaign and many great one-off nights, especially at Inver Park.

“I want to thank everyone for making me feel so welcome. Tiernan and the management staff, to all the fans and Kenny Bruce.

“Kenny has done an amazing job with the club as a whole and I’ve no doubt things will go from strength to strength.

“My own children play in the Larne Academy, which shows how important the club has become toour family, so I certainly won’t be a stranger and I’m looking forward to coming back as a fan.”

“I’ve known Tim for a long time and he was one of the first people I brought to the club,” he said.

“Tim has an infectious personality, which has been very important to us, and a great knowledge of the game.

“He will certainly be missed at Inver Park, but we understand the reasons and wish him the very best as he goes forward.” 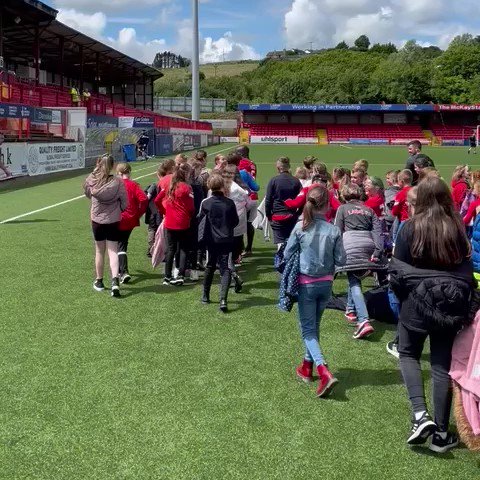 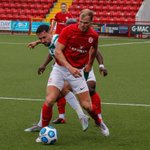 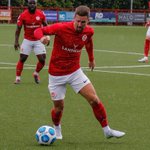 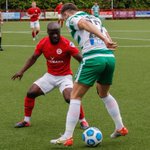 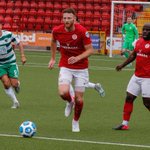 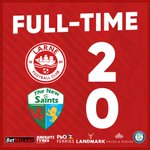