David signed for the club in November 2017, shortly after having left Waterford. He helped the club to the First Division title in his year with the club, bagging 13 goals in 26 appearances for the club.

He began his career with hometown club Derry City as an 18-year-old and would go on to spend five years at the Brandywell before moving to full-time football to join York City.

His stay lasted just a year, however, before returning to Derry and then moving into the Irish League for the first time with Coleraine.

It was at the Showgrounds that David caught the eye of a Cliftonville side who had lost a number of their top strikers who had moved to the full-time game in England.

He would go on to bag 51 goals at Solitude before an ambitious Waterford side came calling at the beginning of the 2017 season. 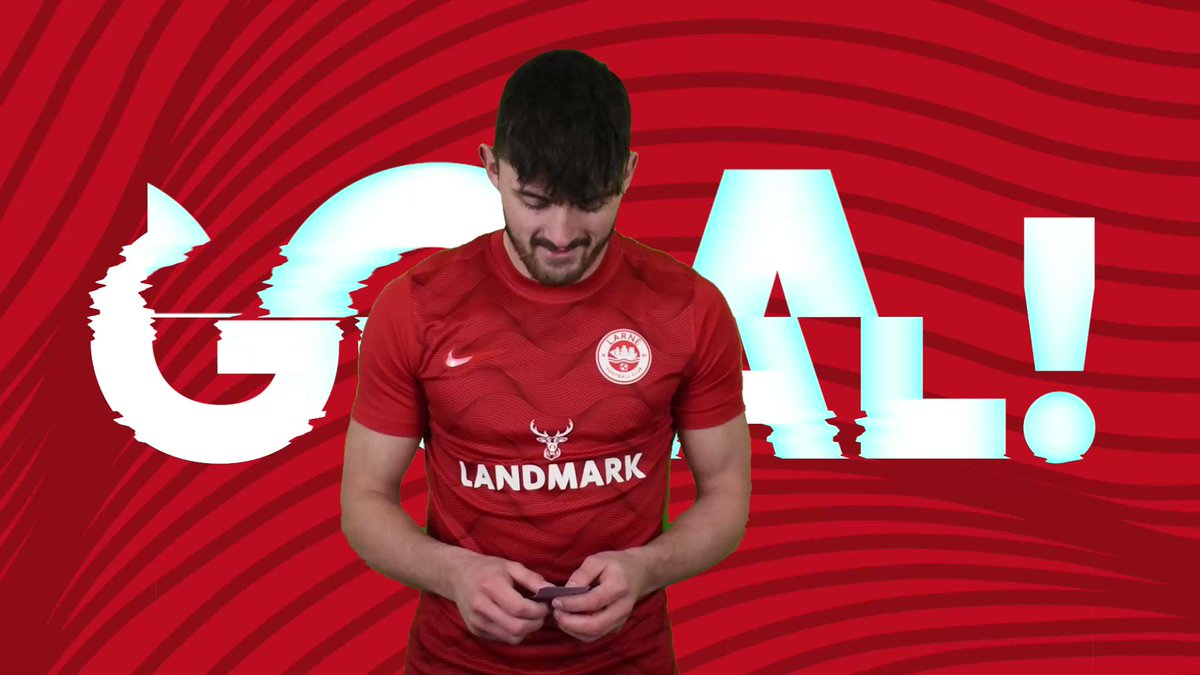 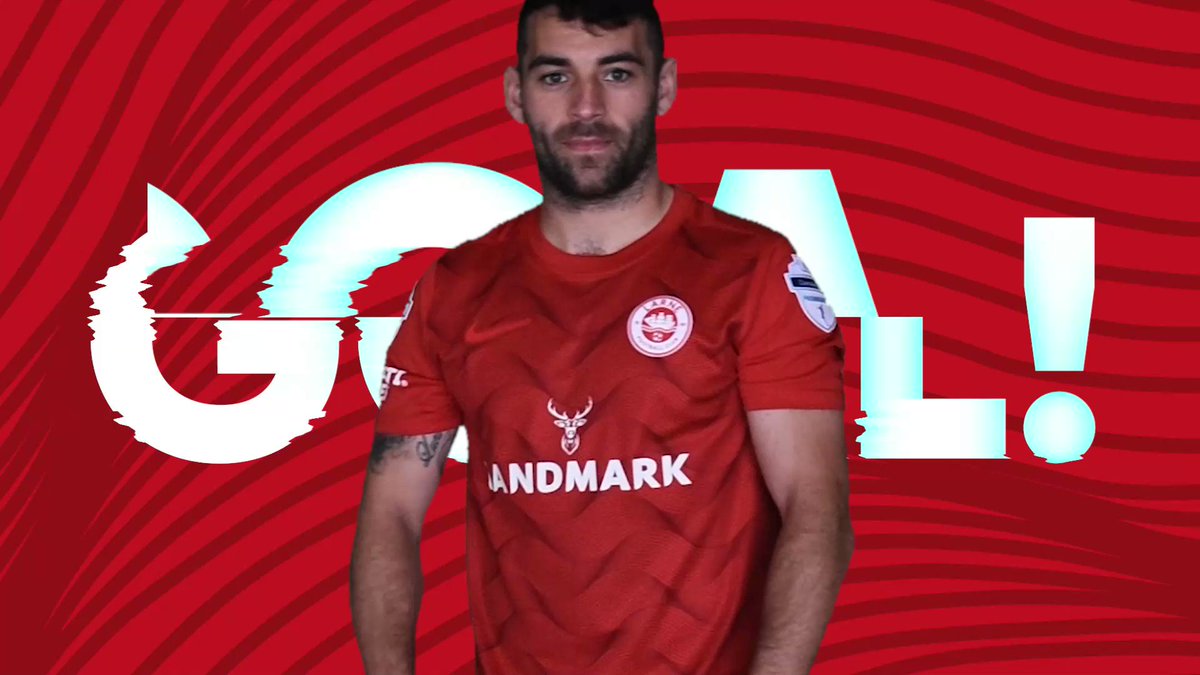 30' | Good work from Lee Bonis and Ronan Hale sees the latter get his shot off, but it's deflected wide for a corner.

The resulting set piece Albert Watson is unable to steer a header past Stephen McMullan.

18' | CHANCE: Ronan Hale's corner from the right is met by the head of Cian Bolger, who heads just the wrong side of the crossbar.

13' | Warrenpoint with a chance as Conor Devlin is forced to tip over a looping header from former Larne man Luke Wade Slater.