Johnny is a centre forward, who arrived at the club from Ballymena United in the summer of 2019.

He started off his career on the books of Cliftonville, during which he enjoyed a six-month loan spell at Inver Park, under then-boss David McAlinden.

From Cliftonville, he moved to fellow Premiership side Warrenpoint, where his goalscoring exploits caught the eye of Ballymena United boss David Jeffrey.

Three years at the Showgrounds followed, before moving to Larne, where he linked up with former youth coach from his Solitude days, Tiernan Lynch.

We can’t wait to have you back at Inver Park for more days like this! 🔴 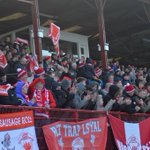 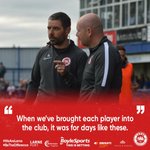 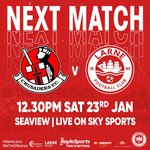 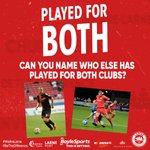 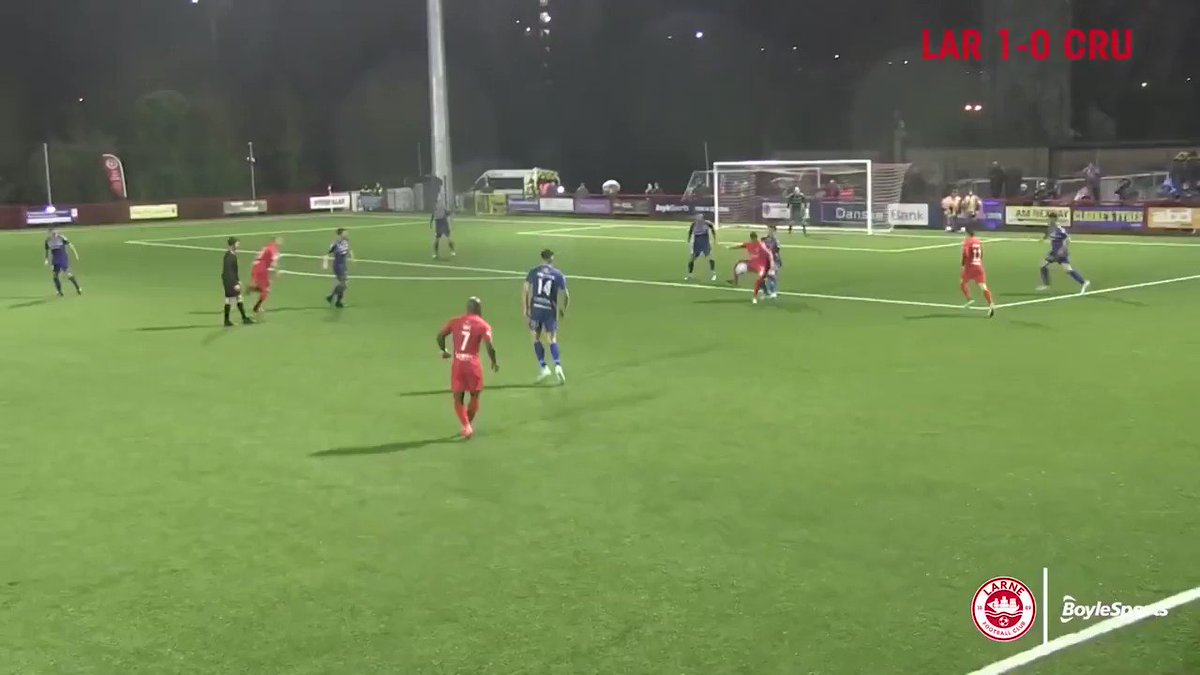