Lee is a Limerick-born midfielder, who began his football education with West Bromwich Albion.

From Albion, his first taste of football on home soil was with Drogheda United, where, despite only playing the second half of the 2011 season was named player of the season.

This led to a successful two-year stint at Sligo Rovers, where he won the 2012 league cup and 2013 FAI Cup. He also won the league title while at Rovers and sampled Europa League and Champions League football.

From here it was on to Shamrock Rovers and two stints at hometown club Limerick.

He moved for a brief stint to FC Arizona, before being brought back to the League of Ireland and a second stint at Sligo Rovers.

Following Gerard Lyttle’s exit, Lee was snapped up by Tiernan Lynch and brought to Inver Park at the start of the January 2019 transfer window, quickly earning a place in the midfield engine room. 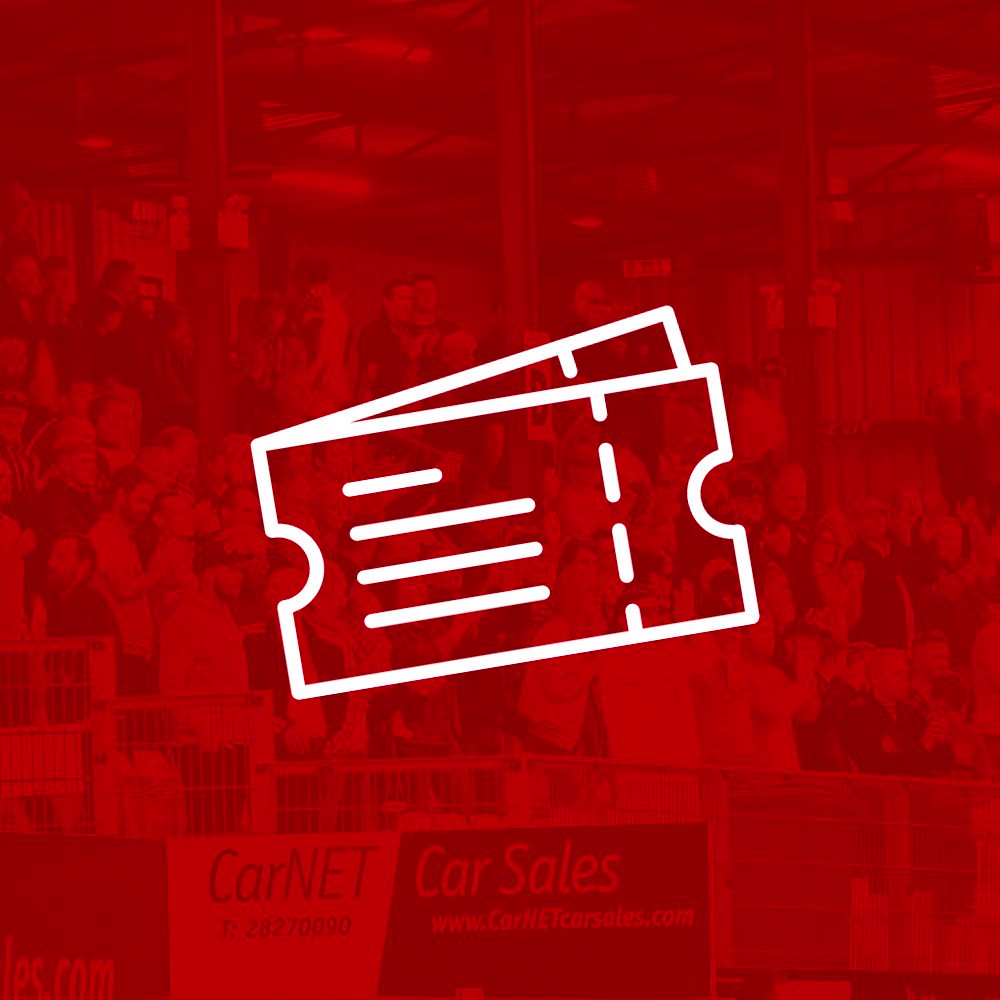 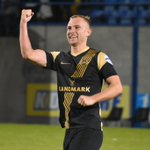 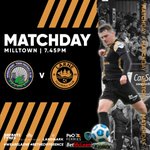